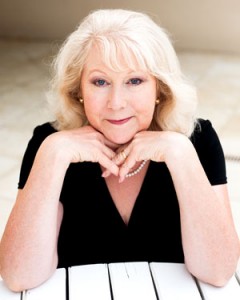 Charlotte Betts is a multi-award-winning author of ten romantic historical novels published by Piatkus. Her books are set in various eras between the Restoration and the Great War and she draws inspiration from the stories of strong women at turning points in history. Careful historical research enriches her writing with an evocative sense of time and place. The third volume of the Spindrift Trilogy, set in an artists’ community in Cornwall at the beginning of the twentieth century will be published in January 2022 and Charlotte’s current work in progress is the first of three books set in Italy after the Great War.

A member of The Romantic Novelists’ Association, The Society of Authors and The Historical Novel Society, Charlotte loves to share her knowledge and has given talks and workshops on writing, both at conferences and to smaller groups.

Charlotte lives on the Hampshire/Berkshire borders in a C17th cottage in the woods. A daydreamer and a bookworm, she enjoyed careers in fashion, interior design and property before discovering her passion for writing historical novels.

Vivaldi and Violets was published in the Romantic Novelists’ Association’s Fiftieth Anniversary Anthology, Loves Me, Loves Me Not in 2009.