Women and Marriage in the Georgian and Regency Period

Growing up in the nineteen fifties, perhaps it’s easier for me than for today’s young women to imagine what it might have been like to live in the Georgian or Regency era. Although the women’s liberation movement was gaining strength during my teenage years most women still lived lives constrained by domesticity and their menfolk.

Today women take it for granted that we have the freedom to speak our minds, own property, marry for love, have a career and gain custody of our children, etc but this wasn’t always the case for our female forbears. 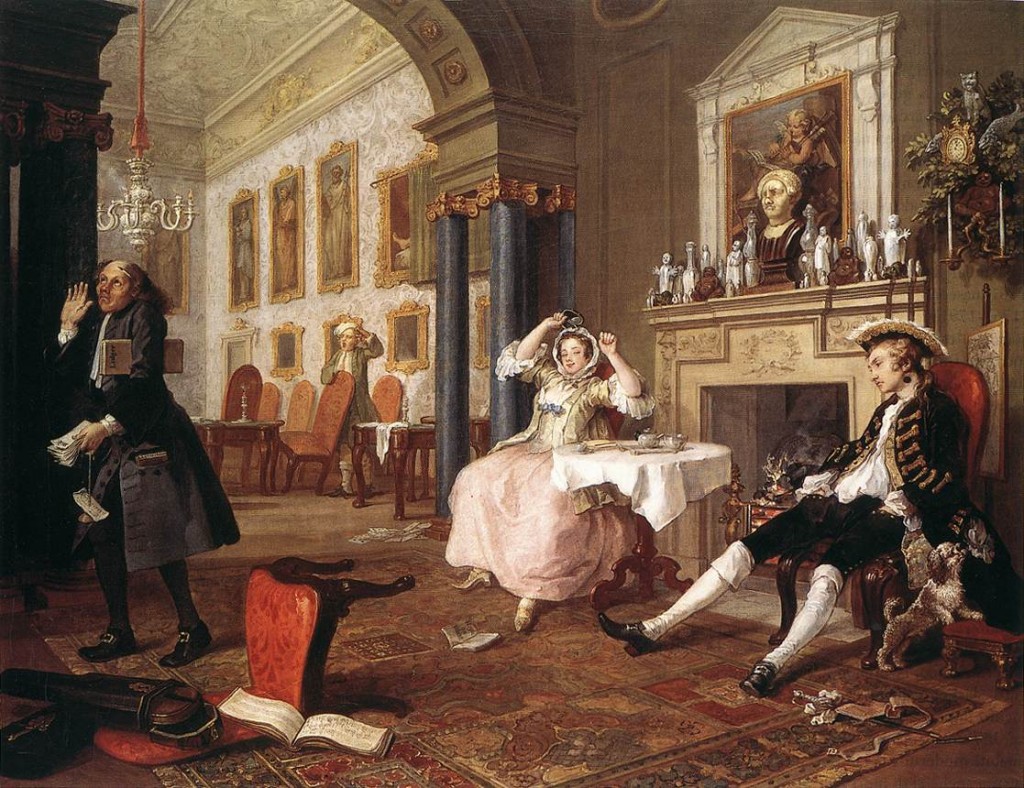 A woman, and her fortune, became her husband’s property when they married and he had almost unlimited power over her. Many marriages were arranged between families where the bride had little say in the choice of her husband. Sometimes love or affection grew but when love didn’t flourish some husbands were cruel. Divorce was almost unheard of and society didn’t think badly of a man who found love elsewhere, whilst infidelity in a woman might cause her to be cast out of society and to lose her children. Sophie, one of the characters in The Chateau on the Lake, suffered such a husband and this forced her to take dramatic measures.

A good marriage to a man with a comfortable income was vitally important for a woman as she rarely had any other means of financial support. Spinsters were often forced to live upon the charity of their families, passed around like a parcel to nurse elderly relatives or sick children. You only have to read Jane Austen’s Pride and Prejudice to see what a worry it was, especially in the case of a family with several daughters to settle.

Death stalked even the wealthiest families and it was common for women to die in childbed. This was an opportunity for women who hadn’t found a husband whilst in the first flush of youth, or for widows, to marry a widower and take responsibility for the ordering of his household and, perhaps, his children too.

Despite the risks, marriage was still a state desired by women and usually preferable to the alternative of a life of uncomfortable spinsterhood.

In many cases, with a little kindness and some accommodation, friendship and love often grew between spouses even if the marriage had been made out of convenience.