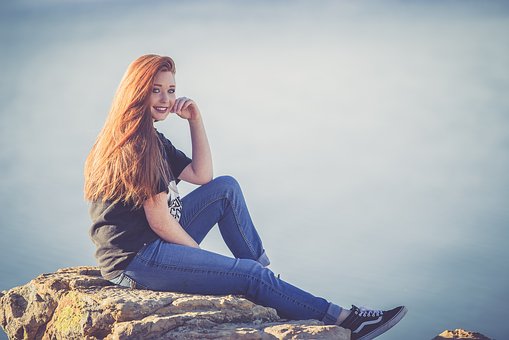 Engaging readers and developing the story

What do readers usually remember about a novel? Nearly always the answer is ‘great characters’. A reader must be made to really care about a character, feeling their sorrows and their joys intensely and desperately wanting a happy, or at least a satisfying, ending to their story.

So where do you start when you are creating a new character for your novel?

It can be a little daunting because you know that, without fascinating characters, your novel will be lacklustre. You may find initial inspiration for your characters amongst your friends and family or have seen someone whose looks or mannerisms caught your attention while you were waiting for a bus. Perhaps you’ve found a photo in a magazine, or simply dreamed up your perfect hero or heroine?

Realistic characters don’t spring to mind fully formed. You have to build them, brick by brick. 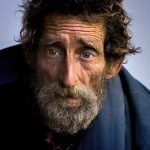 A reader investing his time in your novel deserves characters who live on in his memory and make him look at the world differently. It’s all too easy to rely on a character’s physical attributes whilst ignoring what really makes him tick. Simply throwing in a few quirky habits or hobbies rarely results in fully rounded, realistic characters. It’s far stronger to build your main characters from the inside out, clarifying what purpose each character serves in your story.

What drives your character?

You must dig deep inside the character and discover what presses his hot buttons. Is it injustice, cruelty, bad manners or violence? What is it that drives your character onwards and what makes them dig in their heels? Even easy-going characters will, and should, reach a point at which they won’t compromise their beliefs. What drives your character should resonate with what is important in the reader’s own life and will probably reflect one of the universal themes such as love, loss, revenge, ambition or justice. 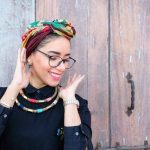 having a cast of characters in opposition to each other. How they act when they are prevented from reaching their goals tells us so much more about them than the colour of their hair. These opposing goals aren’t necessarily either ‘good’ or ‘bad’ but a reflection of what is most important to the life of individual characters. It’s necessary for the reader to be swept along with the character as they strive to achieve whatever it is that’s essential for their health and happiness. 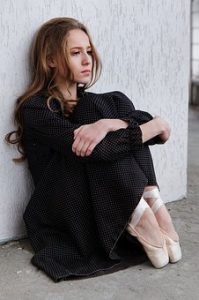 It’s lazy to use stereotypical or one-dimensional characters, the alcoholic detective or the overweight chef for example, except for minor but essential walk-on parts where you don’t want to draw attention away from the action.

A wicked, moustache-twirling villain is a yawn. Throw in a contrasting character trait, however, and he becomes far more fascinating. Suppose, for example, that you discover his villainous actions arise from safeguarding his invalid child, perhaps then you might find him more sympathetic?

Believable characters will always be flawed. People are rarely entirely good or entirely evil and this should apply to your characters, too. The heroine of your novel will be boringly insipid if she is always well-behaved. Perhaps she needs a little bit of vinegar in her makeup, a quick temper or a jealous side to her personality to add a spice to her essential goodness? Scarlet O’Hara certainly wasn’t a well-behaved heroine but she remains memorable for her courage, strength and optimism.

Memorable characters need to be larger than life.

Whilst characters should be realistic enough for the reader to identify with them, they must 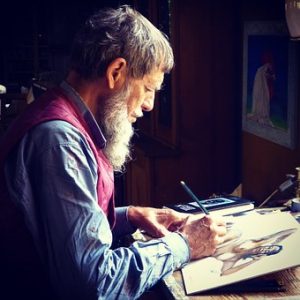 demonstrate their hidden strengths when thrust into a difficult situation. A reader uses this opportunity to explore a difficult and sometimes strange or dangerous world, experiencing a frisson of excitement at participating vicariously in a different life.

Characters in your novel might speak or act in ways that the reader may not be brave enough to do. They may behave outrageously, respond with quick-fire repartee or possess an unusual talent. Care must be taken, however, to ensure that your hero or heroine remains sympathetic.

Fiction needs to reflect life if it is to be realistic but readers will continue to seek out strong characters who behave in inspiring ways. 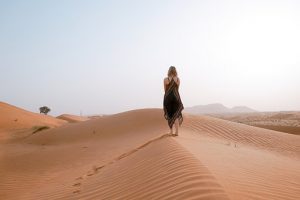