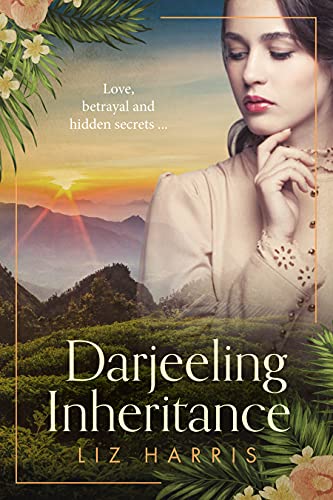 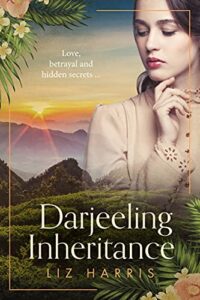 Darjeeling Inheritance is a meticulously researched story set in Darjeeling in the 1930s. The descriptions are beautifully written and give the reader a real sense of the atmosphere of the place and the beauty of the landscape. The characters are well-developed and believable, each with their own problems and agenda.

Nineteen-year old Charlotte travels to India with her friendly chaperone, Ada, who is to marry Harry, a tea planter. On arrival at her beloved father’s tea plantation, Charlotte is shocked to find he died the previous day. His dearest wish was that she should marry handsome Andrew, the son of the neighbouring plantation owner. When Charlotte discovers her father has left her his plantation, she decides to wait before marrying a man she doesn’t know and learn about the manufacture of tea.

Dan, Charlotte’s plantation manager, patiently indulges her whim, knowing that a woman will find it near impossible to command respect by the workers. Over the following months, he learns to admire her dogged determination to master the skills required. The reader learns along with Charlotte and the careful research, treated with a light hand, makes this an interesting experience. Meanwhile, Charlotte evolves from a naïve girl to a young woman who knows her own mind, despite maternal pressures.

Charlotte’s friend, Ada, initially looking forward to her new life, discovers how lonely life can be for a planter’s wife. She isn’t content to play bridge all day with the other wives and seeks out more diverting amusements.