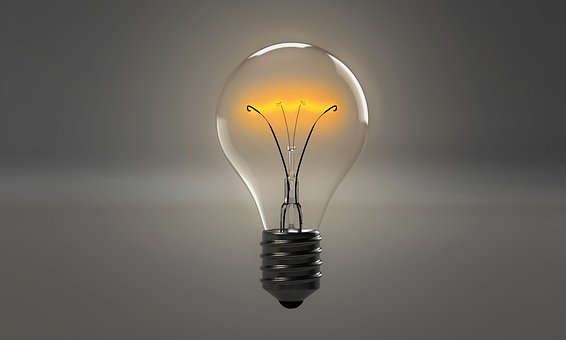 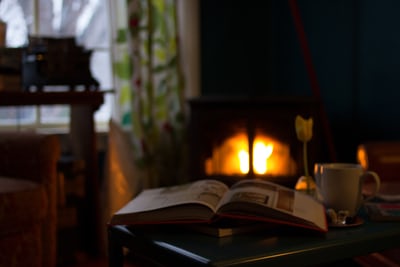 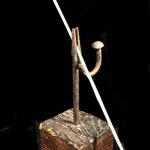 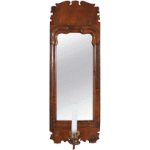 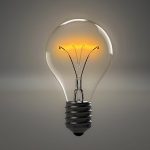 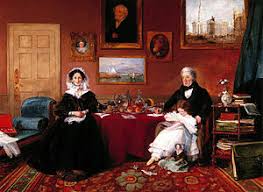 2 thoughts on “Let there be Light! Living in the past.”