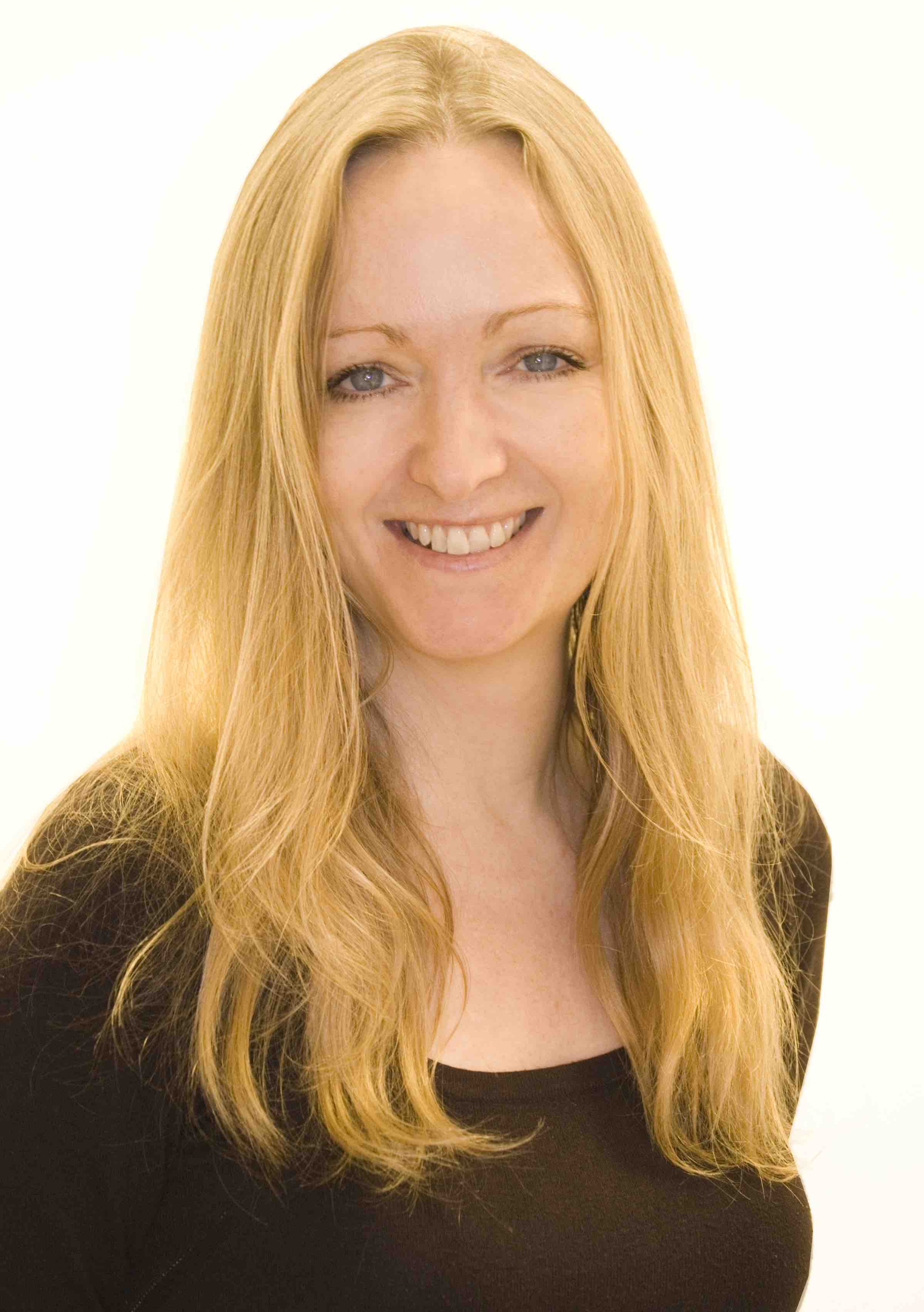 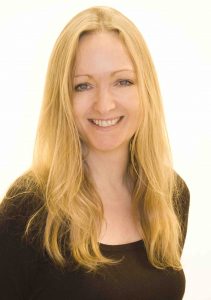 I recently met Lynn Shepherd, together with Andrew Taylor, when we all gave a talk about our novels at Hungerford Literary Festival. Although we all write historical novels, it was interesting to discover the differences in what and how we write.

Lynn, welcome to my website. You’ve been inspired by famous literary works such as Mansfield Park and Bleak House to write your own novels. What were the delights and difficulties of this?

You’re right that there are both pleasures and pitfalls! On the positive side it’s enormously exhilarating to engage with the imagination of an author you love and revere as much as I do Austen and Dickens. And imagine what fun it is to resurrect characters as resonant as Mr Tulkinghorn or Mrs Norris – that’s pure joy for any writer.  And working with well-loved texts opens up other possibilities too – you can be playful with what you echo and what you add, knowing that many of your readers will be ‘in on the game’. Though I always make sure that my stories stand alone and don’t require the reader to have any previous knowledge of the original novel.

On the more challenging side, there are always some people – though thankfully it’s a small number – who believe that literary works should be preserved in aspic and it’s a sacrilege to touch them. But writers have been always inspired by earlier works, even the greatest of them – after all, if you take the ultra-purist view there would have been no Aeneid and no Ulysses, and I don’t believe any sensible person would sacrifice either of them.

Do you think your skill as a freelance copywriter helps you to write fiction?

I think it helps me with the practicalities. And by that I mean I’m used to deadlines, and at organising my time. So far – touch wood! – I’ve never really suffered from writer’s block. Or not, at least, after I’ve got a fully worked idea and a synopsis. I also like having another side to my life, and another call on my brain. It’s not ‘creative’ in the same way as the novels, but I enjoy exercising a different part of my mind, and sometimes it can be really useful to lay the novel aside for a while and have a good excuse to think of something else.

Do you have a special place/time of the day for writing?

I work from home, so whatever type of writing I’m doing I’m at the same desk. And my daily pattern doesn’t change much either. I go to the gym first thing and then I start about 9 or 9.30. And I always finish by about 6 – I find if I work much later than that the quality falls off markedly and I just end up doing it all over again in the morning!

Do you have any particular writing rituals before you begin?

Are you ever afraid your creativity and writing ideas will dry up?

I sometimes worry where the next idea will come from. But I thought exactly the same thing after every single book and something else has always emerged, so I’ve learned that it’s best not to force it or fret about it, but just let it develop in its own good time.

Are you a disciplined writer? What kind of goals do you set yourself each day, such as numbers of words or numbers of pages?

I’m disciplined in that I don’t allow myself to wander off down the shops or watch TV (though I admit that test cricket is a great temptation, especially during the Ashes). But I don’t set a specific word count – this job is tough enough without making it harder for yourself! A good day’s work can sometimes mean you’ve resolved a thorny plot point or come up with a great new scene – and that sort of thing may not always translate into a whole lot of new words.

Do you have time for social networking? How important do you feel it is for today’s writers?

I’m very active on Twitter. I enjoy it and I’ve made some great connections there, both with readers and other writers. And there’s always something that makes me laugh. It can eat your time, but as long as you’re sensible it’s a great resource, especially for writers, who tend to lead rather solitary lives. I think the best way to see it is as a great big virtual coffee machine, where you can have a break, have a chat, and then get back to the real work.

What would be your three choices for your desert island books?

That’s easy – The Lord of the Rings, which I first read as a child, Clarissa by Samuel Richardson, which I studied for my PhD and also has the advantage of being extremely long, which is useful on a desert island, and The French Lieutenant’s Woman, by John Fowles, which has long been a favourite and also inspired some aspects of Tom-All-Alone’s.

What do you think is the biggest myth about being a published novelist?

That we’re all making loads of money!

What are you working on now?

I’ve finished the fourth book, which is called Darkness Visible and is inspired by Dracula. It’ll be out late 2014. I have a new idea but I haven’t started writing it yet – I’m letting it take its own shape and then I’m going to talk it through with my agent and editor.

Lynn, thank you so much for talking to me about your writing and I look forward hearing about your new idea in due course!

A Treacherous Likeness explores the dark lives and unexplained secrets of the poet Percy Bysshe Shelley, and his wife Mary, author of Frankenstein.
The story of the Shelleys is one of love and death, of loss and betrayal.
A Treacherous Likeness is a new fictional version of that story, which
suggests shocking new answers to mysteries that still persist to this day, and have never yet been fully explained.

Lynn Shepherd studied English at Oxford and then worked in the City and PR before going freelance as a copywriter in 2000. Since then she has published three literary mystery novels: the award-winning Murder at Mansfield Park, a murderous ‘reimagining’ of Austen’s masterpiece; Tom-All-Alone’s(UK)/The Solitary House(US), a Victorian mystery that recalled Dickens’ London to life; and A Treacherous Likeness (UK)/A Fatal Likeness(US), a fictionalisation of the turbulent and mysterious lives of the poet Percy Bysshe Shelley and his wife Mary, author of Frankenstein. Tom-All-Alone’s was a 2012 crime book of the year for both the Spectator and Sunday Express, and A Treacherous Likeness was called “an absolute must” by the Daily Mail. Her website is www.lynn-shepherd.com, and her Twitter ID is @Lynn_Shepherd.