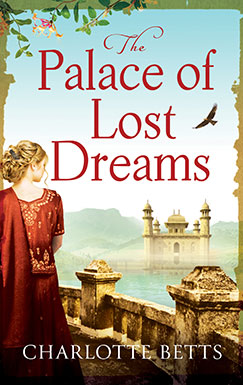 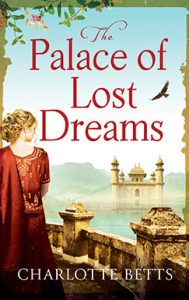 I am delighted to announce that The Palace of Lost Dreams is one of six historical novels shortlisted for the prestigious Romantic Novel awards 2019.

Since the RNA’s inception in 1960 it has promoted excellence in romantic fiction. RNA Chair, Nicola Cornick, commented, “Romantic fiction in the 21st century is diverse and exciting and this year’s shortlist brilliantly reflects the breadth of the genre. We are very proud to celebrate these outstanding books and authors, and the contribution they make to such a successful and popular genre.”