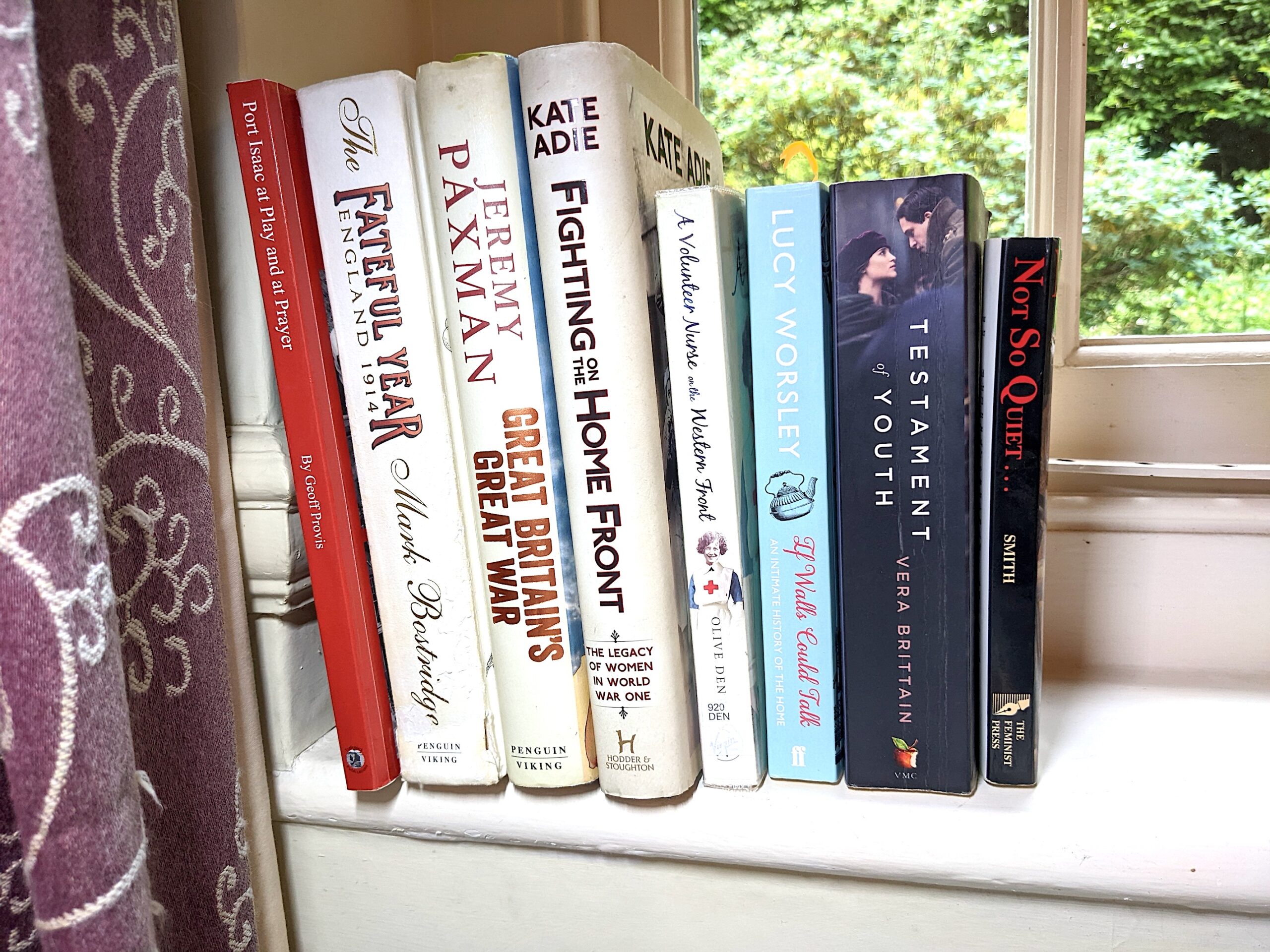 Letting in the Light, the third book in the Spindrift Trilogy, spans the years from 1892 – 1920. It’s been a fascinating trilogy to write, covering three distinct eras – Victorian, Edwardian and WWI. Letting in the Light opens as the Great War looms. (Read here about The Edwardian Era – a Gilded Age?)

I lived and breathed the story of the Spindrift artists’ community for more than three years and, to me, the characters felt as if they had become part of my family. I watched the children who were born into the community book grow up, and when they either enlisted or aided the war effort on the home front, I suffered with them.

Letting in the Light remains set in Port Isaac, Cornwall, because I wanted to tell the story of how WWI impacted on the community. I didn’t write about battles and military manoeuvres but portrayed what it was like for those left at home after ‘our boys’ had marched off to war. I did, however, take the reader to London to follow the stories of the Spindrift girls who worked as ambulance drivers or VADs in a military hospital.

The Great War was a time of pivotal change for everyone but, for women in particular, opportunities arose for them to demonstrate their physical and mental strength. Women played a major part in keeping the country running while their menfolk were away. (Read here about The Rise of the Working Woman)

Historical Fiction needs more research than almost any other form of fiction and this, for me, is part of its charm. I revel in the freedom to choose areas of research that fascinate me, indulging myself in this method of self-guided education. I spent long hours researching the WWI era, poring over old photographs, reading letters from my grandfather to his bride sent from behind the lines in France (find out more here), discovering timelines and maps on the internet and reading fiction and non-fiction of the period.

There were a number of books I turned to time and again for research into WWI, as shown in the photograph above. From left to right, these are:

Port Isaac at Play and Prayer by Geoff Provis This book describes the social life in and around the fishing village of Port Isaac up until the 1970s, including how the locals entertained themselves and how important the churches and chapels were to the community.

The Fateful Year by Mark Bostridge This is the story of England in 1914, a year that took a sudden and dramatic turn for the unexpected. After the declaration of war, the country is beset by rumour and foreboding. Amid fears of invasion, there is hysteria about German spies and outrage at men branded as ‘shirkers’ because of their failure to enlist immediately. With a novelist’s eye for telling detail and character and a historian’s instinct for authentic fact, Bostridge brings this fateful year memorably alive.

Great Britain’s Great War by Jeremy Paxman Using first-hand source material, Paxman brings to life the day-to-day experience of the British over the course of the war, from politicians, newspaper men, Generals, Tommies, nurses, wives and children, capturing the mood and morale of the nation. It shows how life and identity in Britain were often dramatically transformed – not always for the worse – by the enormous upheaval of the war.

Fighting on the Home Front by Kate Adie This book focuses on how princesses to parlourmaids stepped away from their formal roles to take on the needs of the country. There were munitionettes making gunpowder, sailorettes in the Navy and copperettes helping the police. Kate Adie throws new light on the era, showing just how momentous the achievements were of these pioneering women. They rose to the challenge, proved their capabilities and so propelled the journey, begun by the suffragettes, to winning women the vote.

If Walls Could Talk by Lucy Worsley Through the bedroom, bathroom, living room and kitchen, historian Lucy Worsley explores how people really lived, loved and died from medieval times to the present day. The book is fill of anecdotes, jokes and fascinating facts.

The Testament of Youth by Vera Brittain In 1914 Vera Brittain was twenty and, as war was declared, she was preparing to study at Oxford. This is one of the most famous autobiographies of WWI and is her account of how she survived the period, how she lost the man she loved, how she nursed the wounded and how she emerged in an altered world. A passionate record of a lost generation. Read my review here

Not So Quiet… by Helen Zenna Smith Helen Zenna Smith was one of ‘England’s Splendid Daughters’, middle and upper class British women ‘doing their bit’ for their country at the French frontlines during WWI. These young women paid for the privilege of driving the wounded through shellfire in the freezing cold, on no sleep and an inedible diet, under the watchful eye of a punishing commandant nicknamed ‘Mrs Bitch’. 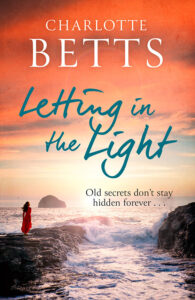