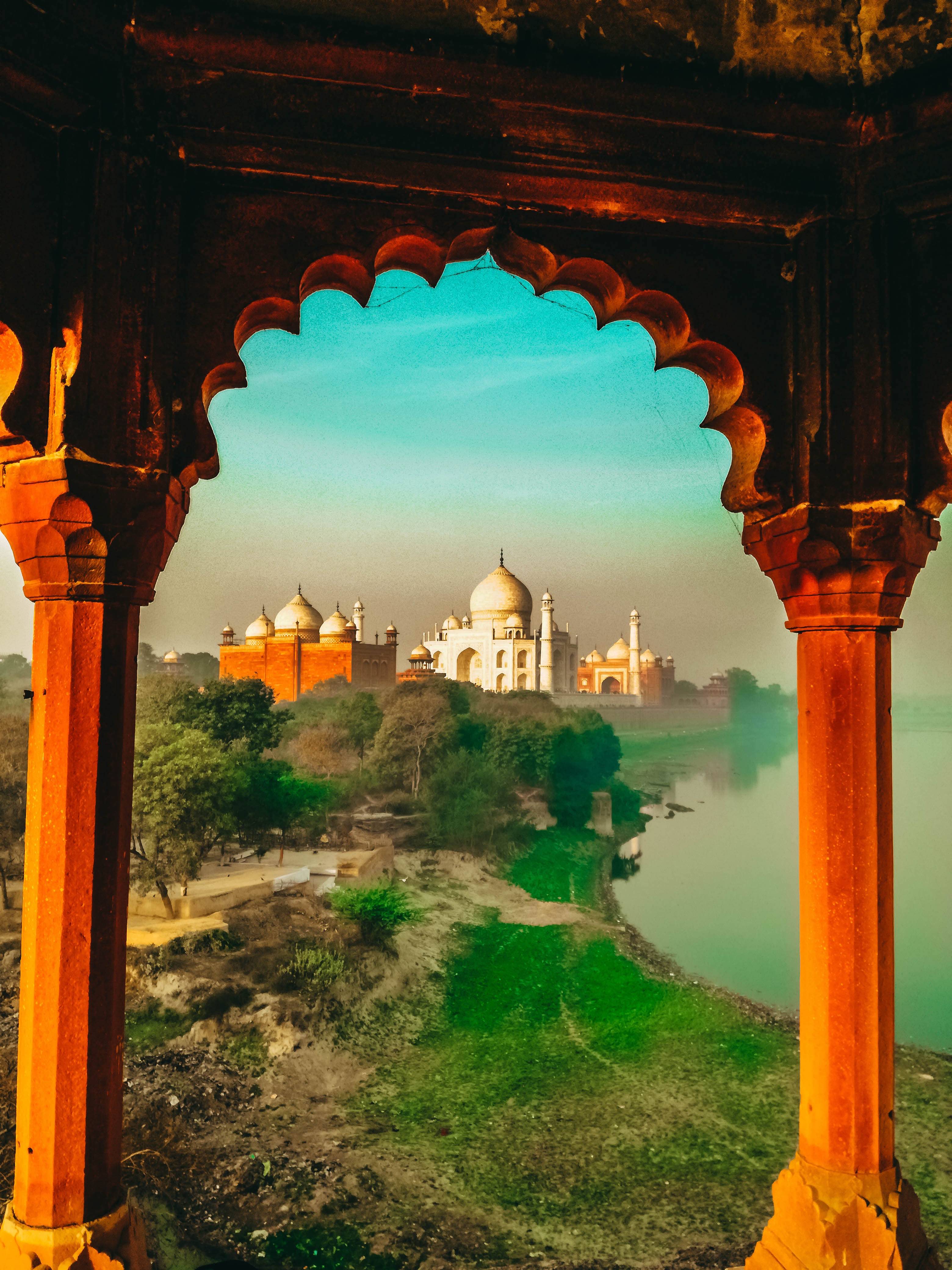 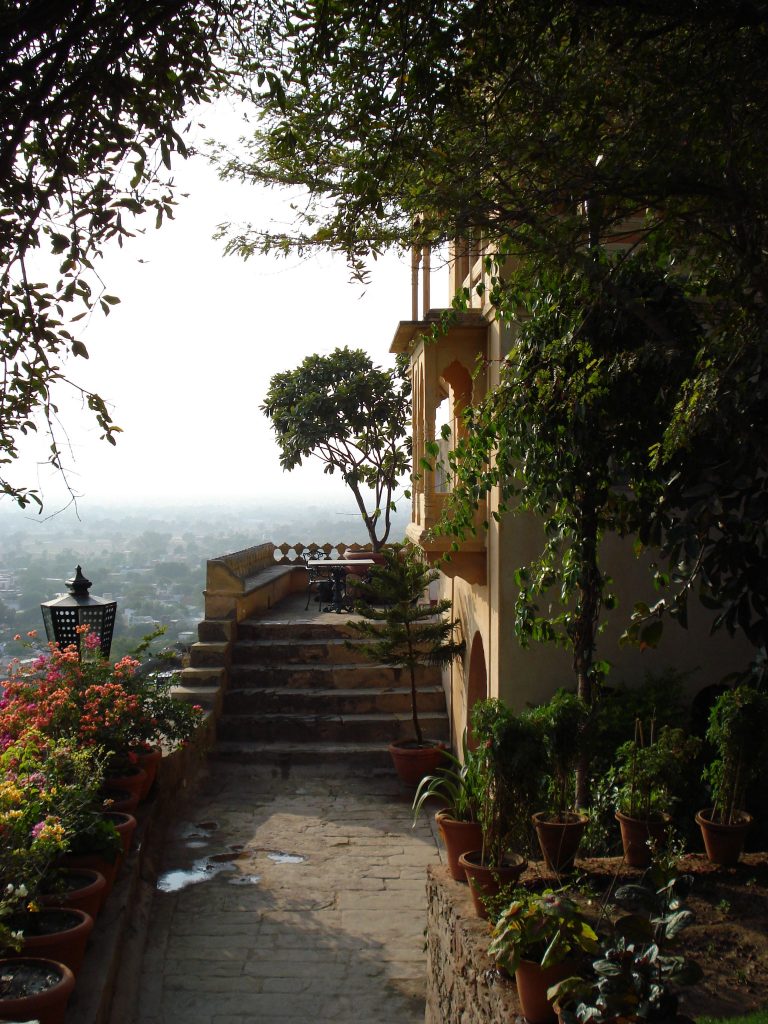 I  visited India eleven years ago and have never forgotten the impression it made upon me. It was an assault on the senses and, when I look at the photographs I took then, I can immediately hear the intense clamour of the streets, car horns, camels and cows, and smell the cinnamon, jasmine and drains. The impact of the vast numbers of jostling people in the cities, the beggars and the heat was overwhelming but it’s all part of the excitement of the experience. 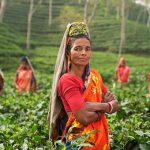 And the colours! Even the poorest women wore deeply saturated hues of fuchsia, scarlet and saffron. One of my abiding images is of being driven through the countryside, in a landscape of miles of red dust and scrubby grass, and seeing a woman dressed in scarlet swaying gracefully as she carried a water pot on her head. There was no visible habitation nearby and I still wonder where she was going. 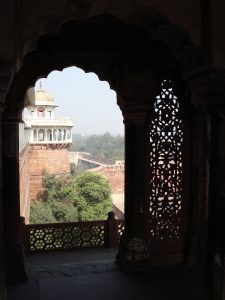 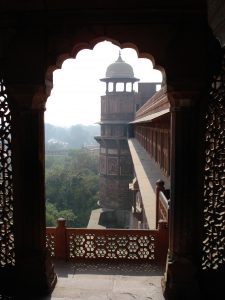 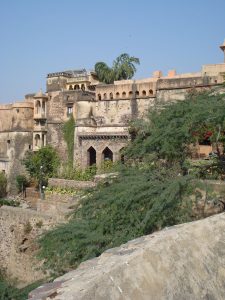 Then there were the vast palaces and forts. I found their decaying grandeur impossibly romantic and dreamed about walking through them alone, listening to the whispers of times long ago. It was this that inspired me to write The Palace of Lost Dreams. 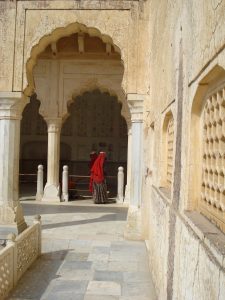 had been in India for two hundred years. It surprised me to discover that many of the British men, for in the beginning wives were usually left at home, had enthusiastically adopted the often cultured Indian ways and regularly married the local women. 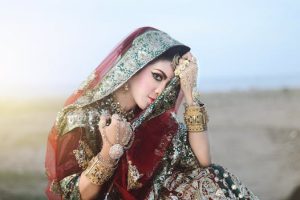 These marriages were usually happy and the resulting Anglo-Indian children mixed freely in both societies. The boys were frequently sent to England to be schooled and later returned to join the East India Company army. It wasn’t until 1791 that an order was issued preventing those with an Indian parent from owning land or being employed by the Company. Since these children were thus deprived of the opportunity to earn a living, if their skin was sufficiently fair, they were sometimes sent ‘home’ and absorbed into English society.

1798 was a time on the cusp of change. The British government began an intensive effort to work with the East India Company, who already had armies in place, to snatch power and control over India as a whole. From a modern day perspective, the means used to achieve this take-over were shocking. 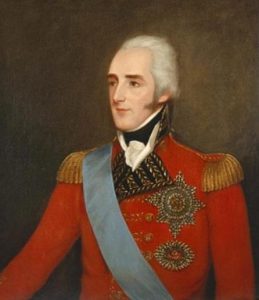 In 1797 the two strongest powers in India, Mysore and the Marathas, had declined in strength and it was a good time for Britain to grasp the upper hand. The Marquis of Wellesley, the Duke of Wellington’s elder brother, arrived in India in 1798 to take up his new post as Governor General at a time when Britain was locked in a life or death struggle with France all over the world.

Since Napoleon had set his sights on India, too, Wellesley had to move quickly. To achieve his aims, he set up a system of Subsidiary Alliances, which signed away an Indian state’s independence and right of self-defense. The Alliance system was advantageous to the British since they could now maintain a large army at the cost of the Indian states. The very first Subsidiary Treaty was signed between Wellesley and the Nizam of Hyderabad on 1stSeptember 1798.

The military events outlined in The Palace of Lost Dreams in October 1798 are factual and the British Resident, James Kirkpatrick, did send a spy to arrange a mutiny behind the French lines on the morning of the 21stOctober and to cut the bullock traces to prevent the French moving their artillery. My hero, Harry Wyndham, as that spy is, of course, fictional.

At dawn on the 22nd October, the French army awoke to find themselves surrounded. Kirkpatrick promised the mutineers their back pay and future employment in one of the mercenary corps if they began to lay down their arms in the next fifteen minutes. The terms were accepted and within a few hours the largest French force in India was disarmed by the British, who had only a third of their number, without any casualties or a single shot being fired. 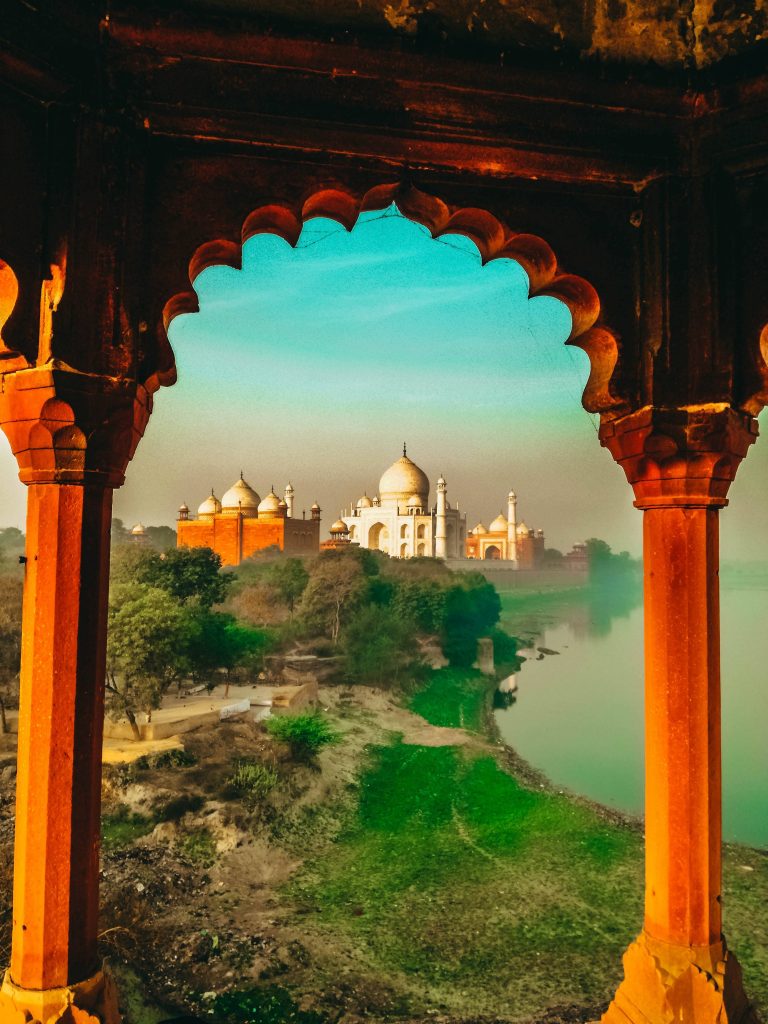