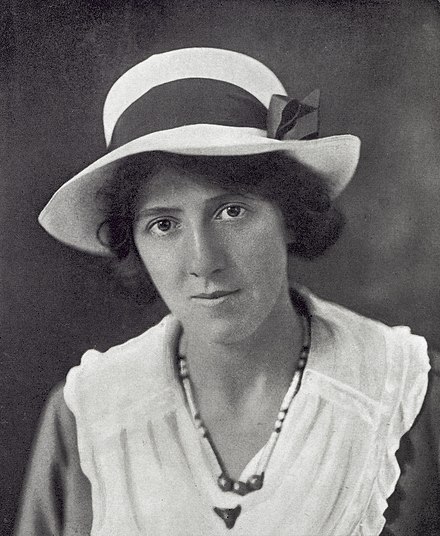 Whilst researching the Spindrift trilogy, which is set between 1891 and 1920, it frequently shocked me how much the lives of women were so firmly controlled by men. Women still struggle to find complete equality with men, and it’s tempting to look back on the past with nostalgia, but I know I’d rather be a woman in the Western world today than in one of our yesterdays. 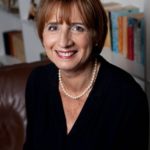 Guest author, Liz Harris, writes here about how women fitted into the changing landscape of society at the end of WWI.

If you were high in the sky in 1919, looking down at the UK for the first time since 1914, you’d be amazed at what you saw. Instead of self-contained towns, you’d see new developments along main roads leading into towns, and you’d see that roads had been extended and improved, and the railway network expanded.

Improved transport meant that people wanting more space and a garden could live outside the town, but still work in the town. Increasingly, too, people in administrative and managerial levels would have bought their homes, not rented them. The expansion of building societies was making that possible.

But low-paid workers still needed rental property, and there was a critical shortage of that in 1919.There’d already been a chronic shortage in 1914, and during the four years of war, only 50,000 houses were built. Most of those were for war workers, and were often in areas unsuitable for peacetime needs.

Therefore, confounding the expectation that David Lloyd George’s post-war coalition would prioritise the emancipation of women or educational reform, the Government prioritised neither. ‘Homes fit for heroes’ was their focus.

With the shortage of housing critical, and likely to continue so as private builders were reluctant to build low-cost housing while rents were still pegged at their pre-war level, the idea of Government subsidising local authority building grew stronger, and 1919 saw the beginnings of a partnership between Government and local authority.

If you peered through the windows of these new houses, you’d be amazed at the differences within. For a start, there was no longer a need for servants’ quarters. During the war, women had excelled in jobs formerly done by men, and at the end of the war, few wanted to go into domestic service.

You’d notice, too, that there was now a designated bathroom, instead of a porcelain jug and bowl in each bedroom, and an internal water closet rather than an outside privy. And you’d see hot and cold running water in the scullery and bathroom.

If it was daytime, you’d see more women than men. Married women were expected to stay at home, except in the poorest of families. It would be years before a significant number of married women went out to work. This was partly because of social expectation, but also because of the lack of electrical appliances, such as washing machines, fridges and dish washers. Looking after the home was hard work and time-consuming.

And so, too, was feeding the family. By 1918, with food being shipped overseas to the soldiers, and with German U-boats attacking the UK’s supply ships, food was scarce. People started panicking and daily forming long queues outside shops. Voluntary rationing hadn’t worked, so rationing was made compulsory by Law.

Sugar, meat, flour, butter, margarine and milk were rationed. With ingredients for bread restricted, bakers used rice, beans and potato instead of flour. Sausages were made out of fish – white fish and rice was rolled in oatmeal, and bound with water. Dessert might be a flourless, sugarless parkin.

Everyone had a ration card, even King George V and Queen Mary. They were valid only at certain shops, and families had to specify where they were going to buy their food. Anyone cheating or wasting food could be fined or sent to prison.

The answer, therefore, to the question posed in my title is, Yes, life was better for women in 1919, but there was still a long way to go.

Born in London, Liz Harris graduated from university with a Law degree, and then moved to California, where she led a varied life, from waitressing on Sunset Strip to working as secretary to the CEO of a large Japanese trading company.

Six years later, she returned to London and completed a degree in English, after which she taught secondary school pupils, first in Berkshire, and then in Cheshire. 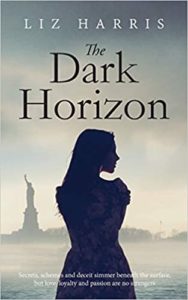 In addition to the six novels she’s had published, she’s had several short stories in anthologies and magazines. Her latest novel, The Dark Horizon, set between the wars, is the first in The Linford Series. Buy The Dark Horizon here

Liz now lives in Oxfordshire. An active member of the Romantic Novelists’ Association and the Historical Novel Society, her interests are travel, the theatre, reading and cryptic crosswords. To find out more about Liz, visit her website at: www.lizharrisauthor.com

Subscribe to Liz’s newsletter and get a free book here

2 thoughts on “WWI is over. Life is going to be better for women. But was it?”