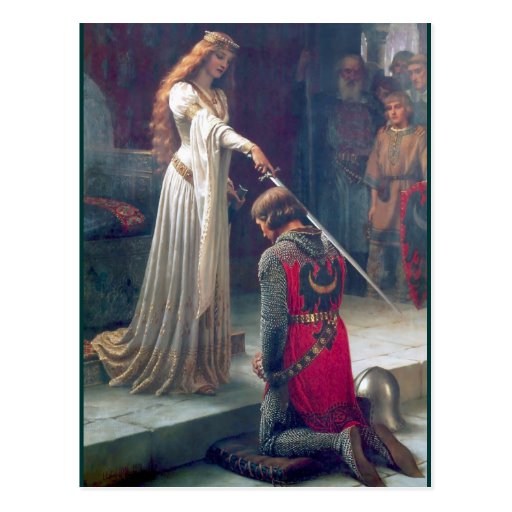 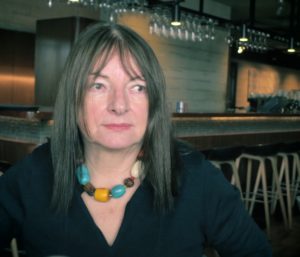 I’m hosting Carol McGrath on my website today as part of her book launch blog tour for The Silken Rose. Here she writes about the heroine of her new release and the medieval concept of courtly love.

Courtly love was the very medieval tradition of love between a knight and a lady. The lady was usually married. Ailenor of Provence came from southern France where in Provence and Aquitaine the troubadours had developed courtly love in ballad and poetry. It was Eleanor of Aquitaine who famously brought the tradition to England during the previous century. By the magnificent thirteenth century courtly love and its companion, unrequited love, appears widely in literature especially Arthurian legend. A famous example is the story of Launcelot, the Knight of the Cart.  The love of the knight for his lady was considered at court to be an ennobling passion, though the relationship was typically unconsummated. Gifts might be given to the lady secretly as well as poems, but it was an ideal love situation and chaste. 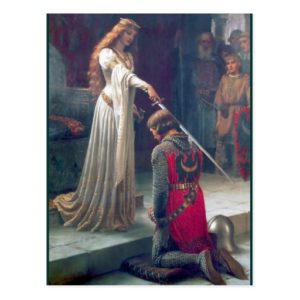 Within the convention of courtly love, the lover accepts the independence of his mistress. He tries to become worthy of her favour by acting bravely and wisely. He would do deeds she requested and go through tests to prove his commitment to her, at least in the poems. The knight followed a knightly code, most importantly, the characteristics of Humility and Courtesy. It was an acceptable way, during a period of arranged marriages, for nobles to express love outside of marriage and that not found within the marriage. Courtly love embraced the following notions.

Marriage was not an excuse for not loving

No one can be held by a double love

Sometimes the focus of the love, the lady, could be a princesse lointaine, a far-away princess. Romance tales told of men who fell in love with princesses they had never seen. Usually the lady was not distant at all. However, it is said Henry III was entranced by his brother Richard’s reports of the twelve year old very clever Ailenor of Provence, whom Richard met returning from crusading, he even broke off an engagement to woo her from a distance. He accepted this gorgeous princess of Provence without a dowry as he was so determined to have her as his queen. Interestingly, ten years later Richard married Ailenor’s younger sister, Sancha. And so Ailenor arrived in England from sunny Provence in the depths of a chilly, wet winter. Do read the story to find out what happens next.

Ailenor of Provence adored Arthurian legends. She even wrote a poem connected to Arthurian legend which entranced both Henry III. After they married, King Henry took Ailenor to visit the alleged graves of Arthur and Guinevere in Glastonbury. Ailenor who adored courtly love, music, the arts and fashion continued to collect legends. She regarded the older Henry as her knight. Although Ailenor was romantic and beautiful she never had actual lovers nor was she known to secretly admire others. Even so, knights may have secretly admired her. Likewise, Henry was devoted to Ailenor. He never strayed from the marriage bed. There was much else for the royal couple to fear during their long reign as king and queen. 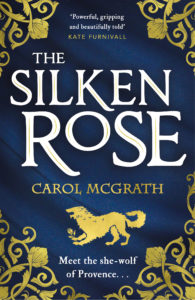 Following her first degree in English and History, Carol McGrath completed an MA in Creative Writing at The Seamus Heaney Centre, Belfast, followed by an MPhil from University of London.  Her fifth historical novel, The Silken Rose, first in The Rose Trilogy, published by the Headline Group, is set during the High Middle Ages. It features Ailenor of Provence and will be published on April 2nd2020. Carol was the co-ordinator of the Historical Novels’ Society Conference, Oxford in September 2016.