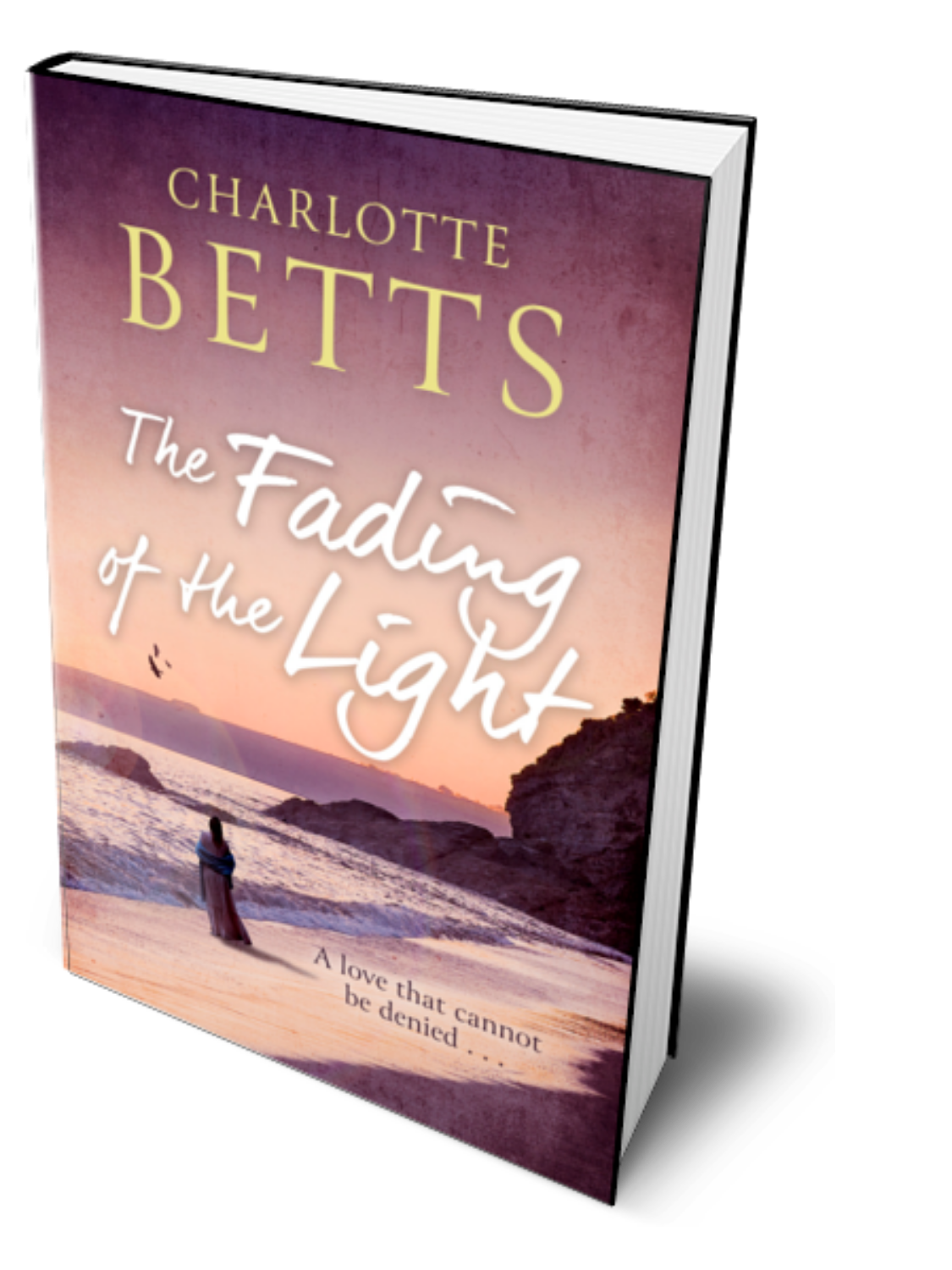 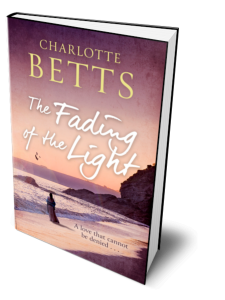 Stars still glimmered as the rising sun began to paint the sky with streaks of apricot and gold. Up on the cliffs above the sea stood Spindrift House, its thick stone walls sheltering the sleeping community of the ten artists and five children that lived within.

As the stars faded in the brightening sky, a blackbird unfolded his wings in the great copper beech beside the house. He opened his yellow bill and trilled the first liquid notes of welcome to the dawn.

It was going to be a glorious summer’s day.

Edith awoke to the sound of birdsong. Carefully untwining herself from Pascal’s embrace, she slipped out of bed. She stood for a moment smiling down at his austere features, now softened in slumber and, in a rush of tenderness, bent to kiss his dark hair. His body remained curved around the warm hollow she’d left in the mattress and, for a moment, she nearly slid back under the covers. But there was something she had to do.

Shrugging on her dressing gown, she ran barefoot upstairs to the studio on the second floor. She snatched up her sketchbook and rested it on the windowsill to catch the early light. Closing her eyes, she summoned those fleeting moments when she’d drifted between the dream world and consciousness, before the blackbird’s song had woken her. Then she began to make swift pencil strokes.

A little while later, she let out a sigh of contentment. She’d captured her vision for a new painting before it evaporated like the morning mist. Lifting the sash, she leaned over the windowsill to breathe the sea air and watch the seagulls wheeling overhead. After several days cooped up in the studio with raindrops beading the window panes, the heavy showers had cleared. Beyond the undulating lawn and the grassy headland, the sapphire sea was calm again. It looked as if the weather was going to be fine for the King Edward VII’s coronation celebrations later that week, after all.

Excitement bubbled within her. She couldn’t wait to discuss her new painting with the others. The founder members of the Spindrift community had grown out of the friendships they’d made while they were students at the Slade School of Fine Art. Later, other artists joined them and the close-knit group provided each other not only with companionship and creative encouragement but a buttress against difficult times.

Closing the window, Edith selected a primed canvas from a stack leaning against the wall. Small encrustations of paint on the dusty boards impressed themselves on the soles of her bare feet, as if she were walking over crushed seashells down in the cove. Collecting together paints and brushes, she crammed them in to her old carpetbag.

She heard a footstep and turned to see Pascal’s lean figure in the doorway.

‘I guessed I would find you here, chérie.’ His brown eyes gleamed in amusement.

She ran into his arms and he slipped warm hands beneath her dressing gown and caressed her back through her thin nightgown. ‘I had an idea for my next work,’ she said.

He laughed. ‘Didn’t I say it would come to you once you stopped worrying about what to paint next?’

She rested her head against his chest. ‘Whatever would I do without you, Pascal?’

‘You will never have to do without me,’ he said, combing his fingers through her black hair. ‘Not ever. Now what is this masterpiece you will create?’

‘It must have been the recent gales that made me dream about it,’ she said. ‘I’m going to paint the children flying their kites on a blustery day up on the headland. The sea will be in the background and clouds will be chasing each other across a blue sky. I can hardly wait to begin.’

She glanced down at her bare feet.

He nuzzled at her neck. ‘You forget everything when you are working.’

‘Except you.’ She buried her face in his shoulder. Pascal was steadfast in both love and friendship. She’d known him for ten years and they’d been lovers for five, if one didn’t count that first time.

Quick footsteps clattered up the stairs. ‘Mama? Where are you?’

Pascal released Edith as Pearl, her eight-year-old daughter burst into the room.

‘There you are, Mama! I came to look for you in your bedroom last night but you weren’t there.’ Her face was pink with indignation. ‘I waited and waited and then fell asleep in your bed and when I woke up you stillweren’t there!’

Edith bit her lip and glanced at Pascal. Creeping along the corridor to Pascal’s room at night was too risky now the children were older. It would have to stop. ‘I had a marvellous idea for a painting,’ she said. ‘You shall be in it with your brothers and sister.’

‘Shall I have a new dress?’

Edith shook her head. ‘No, but we’ll make you a lovely scarlet kite.’ She ruffled her daughter’s curls. ‘It’s time we were dressed, sweetheart. Will you help Hannah get the twins dressed for school?’

Pearl scowled. ‘They’re seven, Mama. Can’t they dress themselves without a nursemaid to help them?’

‘Of course they can, but you know how they dawdle, and then you’d be late.’

Pascal held his hand out to Pearl. ‘Come, chérie! We will see if your brothers and sister are awake.’

‘Don’t you think I should have a new dress, Uncle Pascal, if I’m going to be in Mama’s painting?’ Pearl’s hazel eyes and dazzling smile made her look uncannily like her father, Benedict. The father who had deserted Edith and her four children seven years before.

Pearl’s voice faded away as Pascal led her downstairs.

Edith shuddered. Remembering Benedict still upset her, not for his selfishness and unkindness or for their failed marriage that hung like an albatross around her neck, but for his part in her self-loathing at the secret she’d never disclosed to anyone. Not even Pascal.