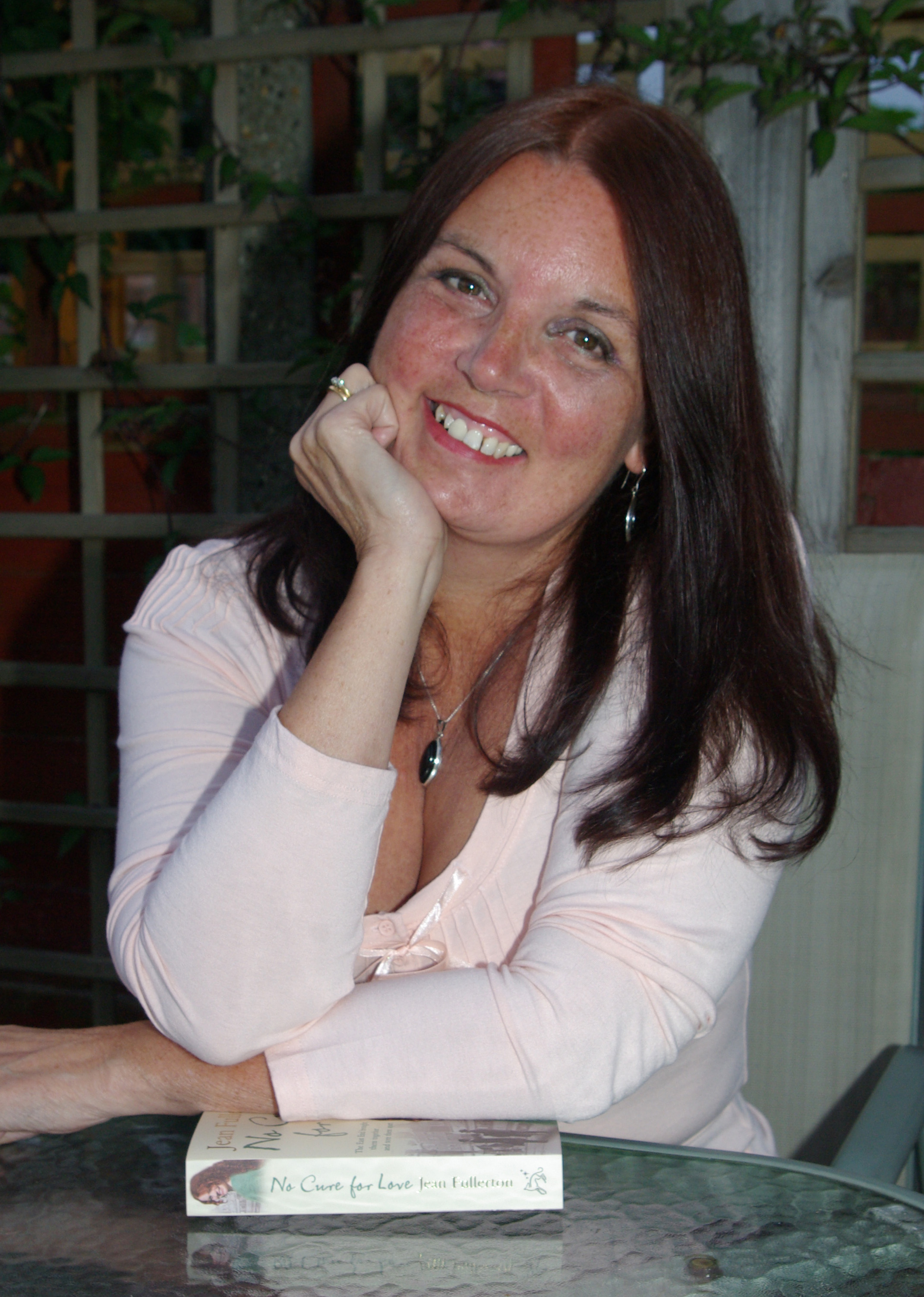 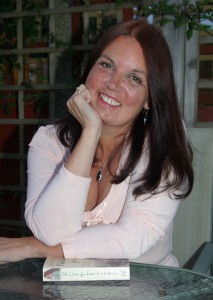 I am very pleased to welcome Jean Fullerton as my guest author today.

Jean, how many novels have you written and did it take long for you to find a publisher?

Like most authors I’ve written more books than I’ve had published so the tally so far is fourteen compete books eight of which are published. Amongst the unpublished book there is one set on the Western Isles in tenth century, another in the East Anglian fens at the time of Hereward the Wake’s rebellion, a third where the hero and heroine are entangled in Robert the Bruce’s fight for the Scottish throne and one I’m particularly fond of, set in Boston as the American War of Independence started, with a red coat captain as the hero who is billeted with a heroine deeply involved in the rebellion. I still have hopes for these early books but they need some polishing before they were ready to present.

In answer to the second part of the question I started writing in March 2002, I got my agent, the lovely and supportive Laura Longrigg, in 2007 and signed with Orion the same year. My first book, No Cure for Love was published on 28th December 2008.

I understand you’ve been writing for ten years. If you knew ten years ago what you know now, what would you do differently?

I’m tempted to say I would have studied the market and then tailored my stories in my earlier books to what was more likely to be taken up but in truth, I enjoyed writing all those so much I wouldn’t want to have missed them. Looking back I know I needed to write them, free and unhindered by commercial considerations so I could learn my craft.

Would you ever consider writing in another genre, rather than romantic fiction? Crime, perhaps?

What do you find is the most difficult part of writing a novel?

There are two actually. The first is sitting down and starting a new scene. It’s not that I don’t know what I’m going to write it’s just getting into the swing of it and I can usually do that after a paragraph or two.  But the worse part of writing for me, as it must be for many writers, is the edits where you have to sometimes deconstruct you plot or rework characters. Mentally I’ve done with the story and my head is already in the next book, but the editing has to be done.

Do you support yourself by your writing or do you have a day job, too?

Although people often assume that if you’re a published author finically you’re on a par with JK Rowling. Sadly, that is not so and I still have a day job and work as a university lecture teaching nursing studies for the moment but I am hoping to give up or at least cut down hours in a few years.

What is a typical writing day for you? Do you have any particular rituals that put you in the mood for writing?

I wish I did have a typical writing day and when I start my daily 1500 words depends very much on the day if I’m the university or at home. Ideally I’d start at around 11 with a new scene and then break for lunch before retuning at for a full head’s down writing session from 1.30 to 4. I’d break of for a few hours then review what I’ve done at about 7.30 for an hour before vegging out on the sofa with the Hero-at Home. However, some days I might not start writing until gone seven and so will keep going until about 1 am as I have to push on. A deadline in February might seem months away but it soon swings around.

I don’t have any particular ritual for getting going I just sit down at the computer and start.

You were born in the East End of London. How has this influenced your writing?

I am hugely influence by the place I was born and feel connected to it past so strongly because the Fullerton family have lived in the area since 1823 and up to the end of the 2WW in the same few streets. To me it’s a place of folklore and memories I feel I’ve assimilated into my bones and flows through my fingers as I write.

Tell me about your recently released novel Hold On To Hope.

Hold onto Hope is the fourth of my Victorian novels and follows the fortune of Kate Ellis. For those of you who met Mattie’s sister Kate in my last book will know Kate learnt the hard way that falling in love with the wrong man could be your undoing. It was nine years ago that she fell for the charms of Freddie Ellis, only to discover his criminal ways. With her husband in prison, Kate has fought hard to give her two children everything they could need. But now Freddie is back and threatens to destroy everything she has worked for. Captain Jonathan Quinn has resigned from the army after the needless death of too many of his men. But when his father disowns him and his fiancée breaks their engagement, Jonathan finds himself in desperate need of work. Accepting a friend’s proposal of acting as headmaster at a local school, Jonathan is determined to leave the army behind and turn his life around. When Kate and Jonathan’s paths cross, the attraction is instant. But with Kate still a married woman, they know it can never be. As Kate grows more distant, Jonathan finds solace in the arms of another woman, and Kate is left to wonder if she will ever find true love again.

What are you writing now?

At the moment I’m editing my book, Call Nurse Millie, which is due out in February 2013. Millie is a district nurse and midwife in post-war East London. Her story starts on VE day, in May 1945 and runs through until a few months before the introduction of the NHS in 1948.

We follow her, and her fellow nurse, as they experience the euphoria in London at the end of the Second World War along with the challenges faced by the inhabitants as they try to put their lives back together. It is a time of shortage and rationing but also a time of great optimism for the future. It was also a time for romance as Millie finds out when she meets Alex Nolan, a local police sergeant. He has returned from the war and now has a burning ambition to grab the opportunities in this ‘Brave New World’.

This is a bit of a jump forward in time for me as my last four books were all set in the mid-Victorian era. However, Millie cycles to nurse her patients along the same Wapping and Shadwell streets where my previous character played out their stories. This has allowed me the untold joy of revisiting the area of London I know so well and love so much.

It has also allowed me to draw on two new strands of my own story. My immediate family, sadly now departed, whose lives and experiences I have incorporated into Millie’s story. The other strand was my own profession as a Queen’s nurse.

Having worked as a District Nurse in East London for almost twenty years I have not only used my nursing experience to bring Millie’s story to life but have been able to delve into my profession history to discover how my predecessors cared for their patient.

After pouring over numerous 1940s nursing and medical books I can now make a mustard poultice, know how long to bake dressing in the oven to sterilize them and the correct way to rig up steam tent in a bedroom for child with whooping cough.

However, it’s not out for some time so if you’d like to immerse yourself in East London before then you can find my previous books No Cure for Love, A Glimpse at Happiness, Perhaps Tomorrow and my latest release, Hold on to Hope, on Amazon in both paperback and kindle.

Find out more on me, my books and my East End roots on www.Jeanfullerton.com , friend me on Facebook Jean Fullerton and follow me on twitter @EastLondonGirly.

It’s interesting that your Work in Progress is set just after WWII as this is one of the periods I’ve written about, too. Thank you for visiting me on my website and I’m looking forward to reading Call Nurse Millie.

Thanks again, Charlotte, for inviting to be the guest author on your blog.