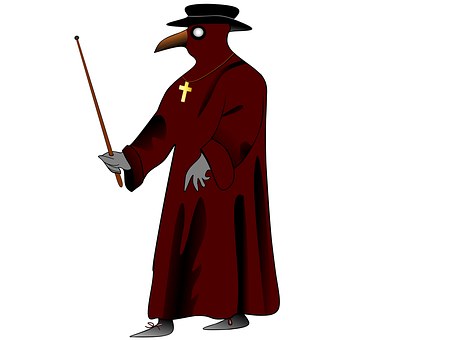 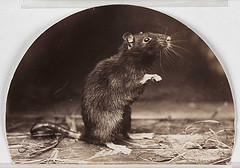 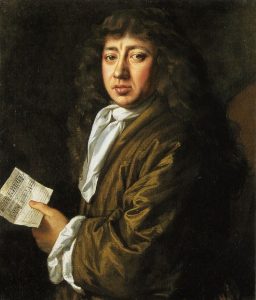 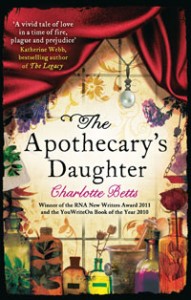 4 thoughts on “The Plague Comes to Town”